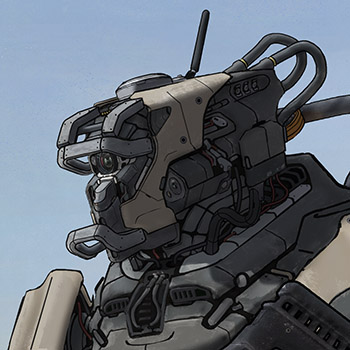 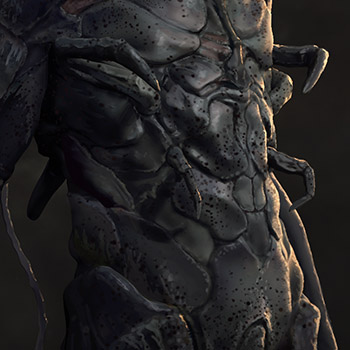 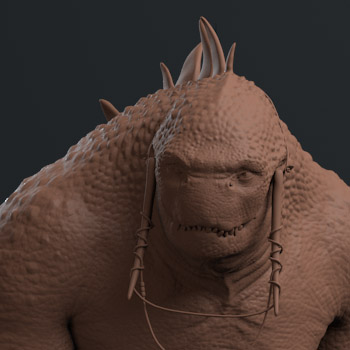 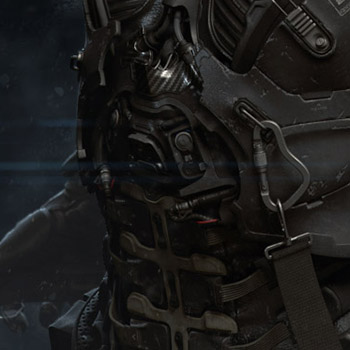 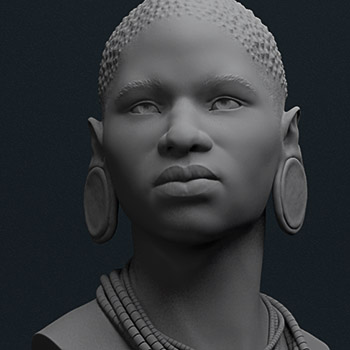 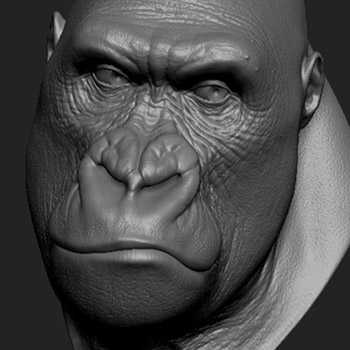 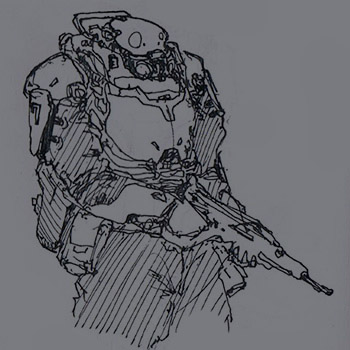 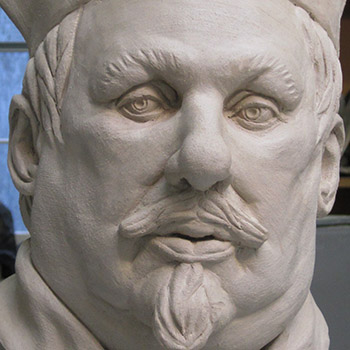 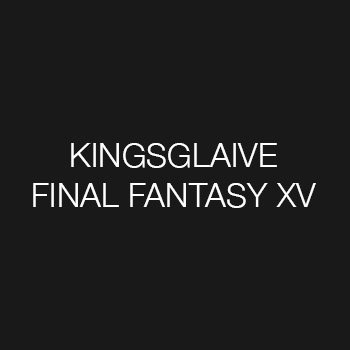 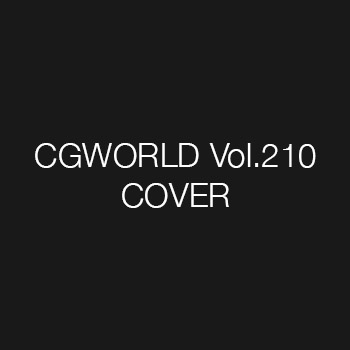 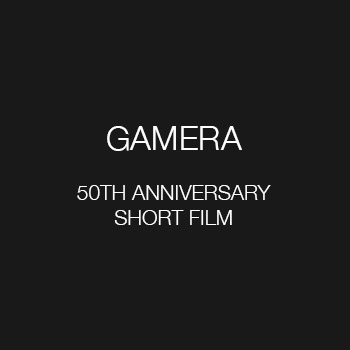 My name is Atsuo. I was born and raised in Osaka, JAPAN.

When I was a kid, I watched Godzilla movie with my father, and I was fascinated by it. After that moment, I wanted to be a part of making movie using CGI.

Therefore I got into art school and learned 3D modeling, texturing, lighting, figure drawing, sculpting, and anatomy.
Anatomy is the most interesting subject in my school life. I was really shocked by how the muscles create movement of human body and the beauty of bones.
Since then, I want to make highly realistic human characters/creatures for film at some point in my career.

Additionally, I have the knowledge of programming, so I would like to do anything that makes characters/creatures look more believable, both technically and artistically.

All scripts are written in Python.
If you want to see source code or to use them, please contact me. 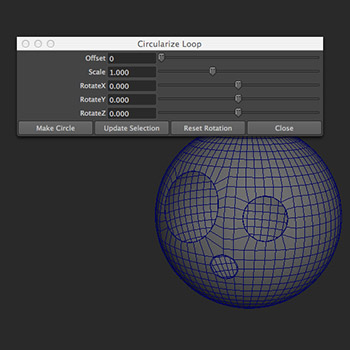 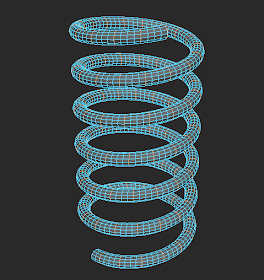